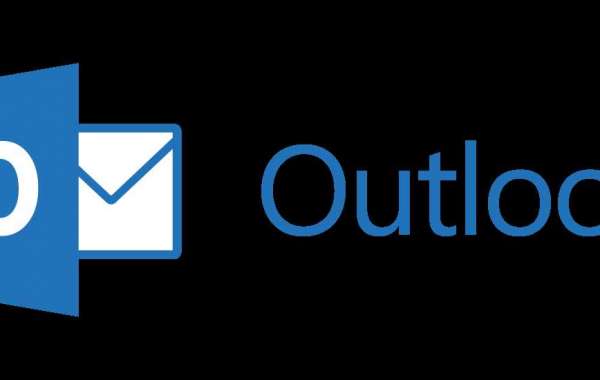 The Microsoft released an update for Windows 10 , which removes the Edge Legacy (originally released with the OS) 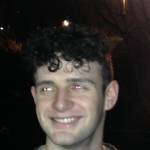 The Microsoft released an update for Windows 10 , which removes the Edge Legacy (originally released with the OS) and installs the Edge based on Chromium , officially launched in January this year. The company had previously warned that it would release updates that would force this replacement, and has now started to deliver on the promise.

New Edge to be standard browser in a few months
The Chromium-based Edge has been the default browser for Windows 10 since the major update in May 2020, or the 2004 version, as it is called. However, for users who have previous versions of the system (1909, 1903 and 1809), Microsoft is forcing the installation of the new browser through Windows Update, with the release of KB4576754.

For version 1803 of Windows 10, there is also KB4576753, which has the same objective of replacing the old Edge with the one based on Chromium.

The system update will install an initial version of the browser, which will only be updated to the latest version from the first time it is opened.

This appears to be an effort by Microsoft to make the new Edge the default browser for Windows 10, so the company can focus on updates to the new browser, rather than worrying about fixing bugs and security holes in the old version.

The company has also announced that it should end support for Internet Explorer 11 next year .

Start enjoying the new Microsoft Edge
Replacing Edge Legacy with Chromium-based is recommended for a variety of reasons, such as improved security and privacy, in addition to the new Collections and Advanced Reading features.

In addition, the new Edge is compatible with all extensions that work on Google Chrome , which gives it hundreds of new features. 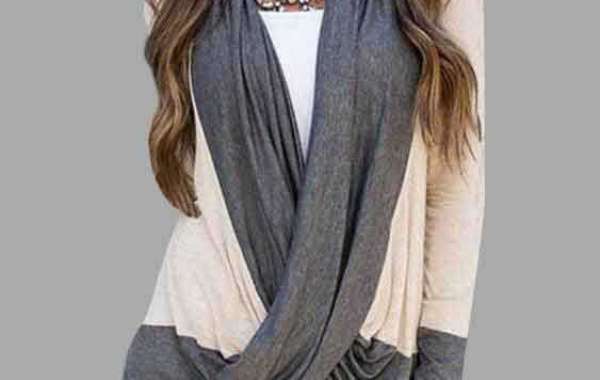 Round Neck Embroidered Hollow Half Sleeve Black Plus Size Tops 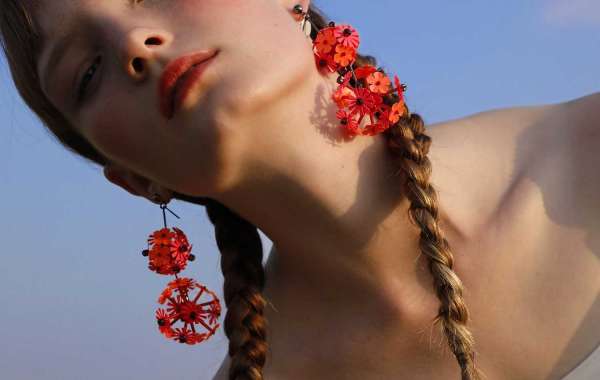 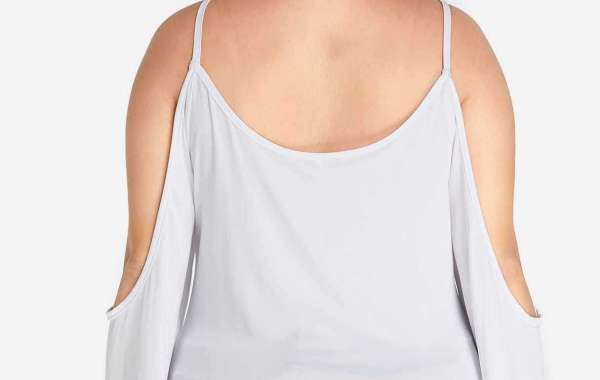